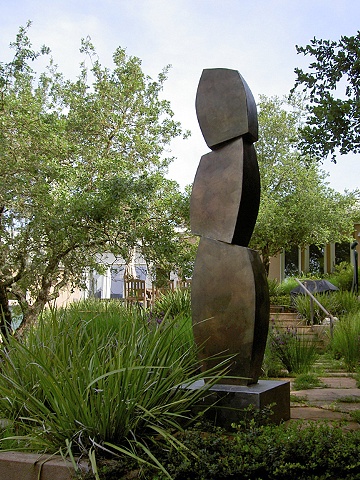 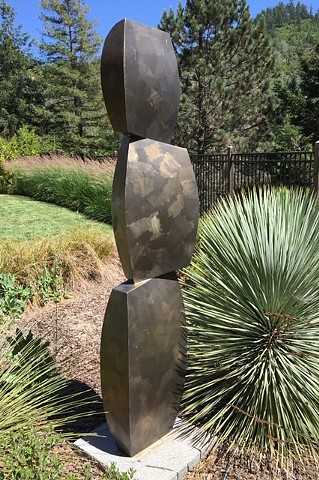 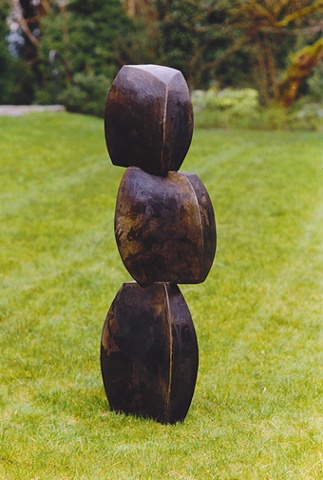 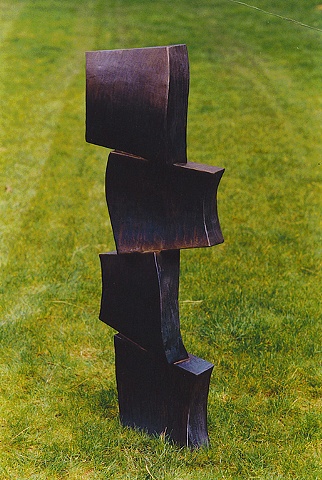 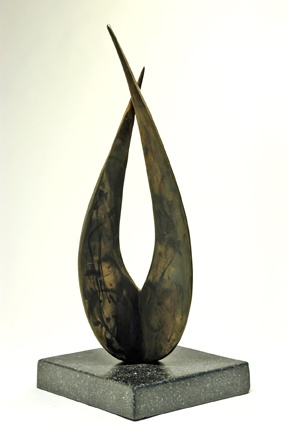 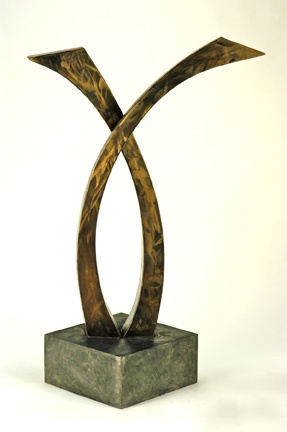 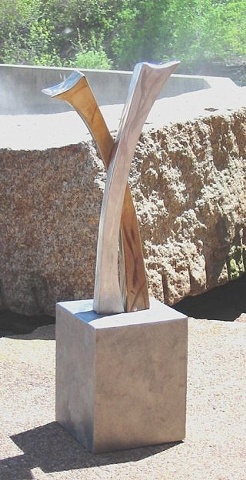 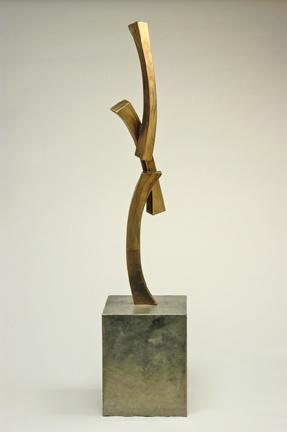 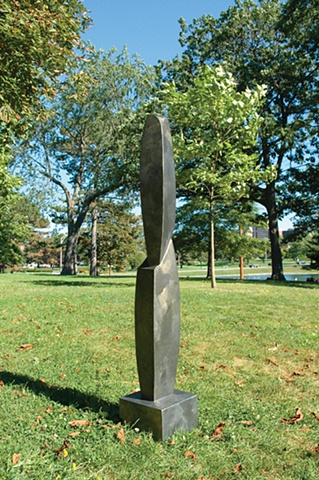 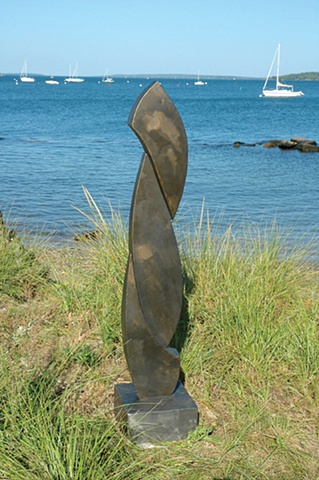 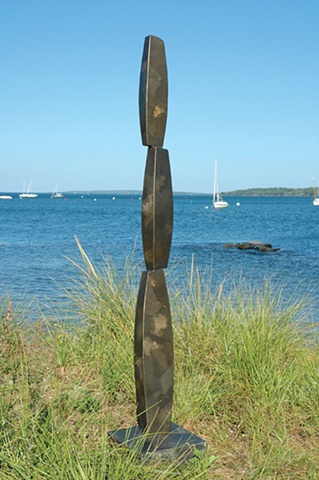 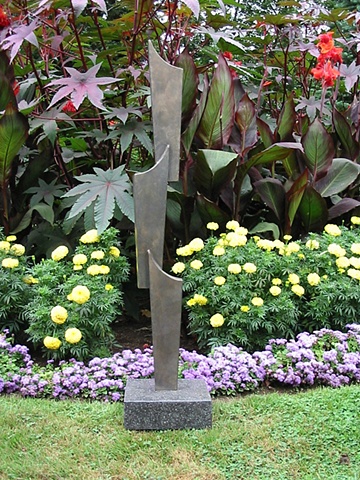 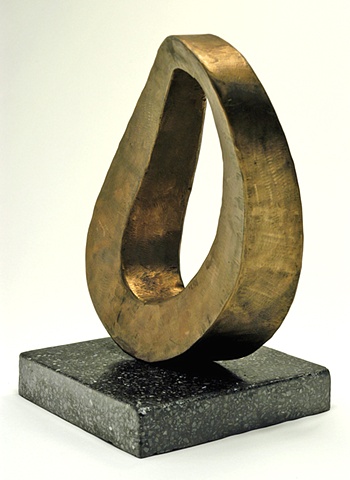 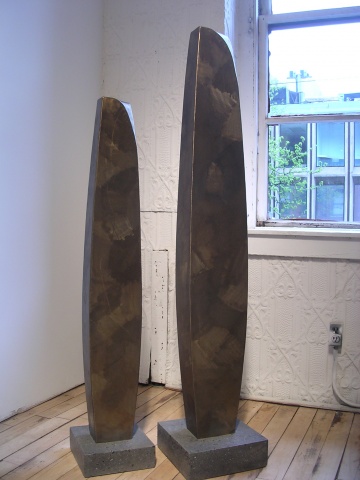 Art is a strange business. These days almost anything can be defined as art. The term art does not allow for gradations of art and artist. Some art is simply a snap shot of something else or common objects rearranged to make a statement. Other art stands alone without reference.

My work is art that can stand alone. It does not need a title. It needs no introduction. It is just its own object. It has not been found. It is not a realistic or abstract representation or reference to anything else. This is the art I make.

My sculptures are their own objects. Many people use them to mirror how they see the world. They try to find a connection from my sculptural object to the world they know. Some will say, “It looks like two giant fangs.” A different person will view the same piece and claim “They are like two blades of grass.” People will always take what they want from art. It is why we love art.

To me, however, my sculpture is not supposed to be something else. It is its own object… standing alone.

Back when James Taylor moved out to the Berkshires of Western Massachusetts, Adam’s parents moved into a converted summer cottage nearby with two cows, fourteen chickens and no bathroom.They raised Adam on all organic farm food and a peace-loving mentality.

Years later, after his parents sloughed off their Homseteader yoke and joined corporate America, Adam was enrolled in private school, and continued on to a liberal arts education that he uses often. He moved to Oregon where he recreated his image rebelling against his youth. This is when he discovered the wonder of the cheeseburger, vintage motorcycles, and hip urban life. After getting a job welding with the sculptor, Bruce West, Adam discovered the art world. At first the job was just that; a job. One day a collector offered Adam a thousand dollars for a piece that he had put together after hours... the job became a carreer.

Today Adam has found some middle ground. A balance of a rural past now in the small city of Portland, Maine. He takes note of his tattoo souvenirs from his early twenties and the urban jungle, on his way to his favorite river to fly fish for Maine's famous trout and salmon. Energy and creativity once spent on image and super ego are now spent on making sculpture with organic lines and balance and a life with the same qualities. Like our state motto says "Maine, the way life should be."