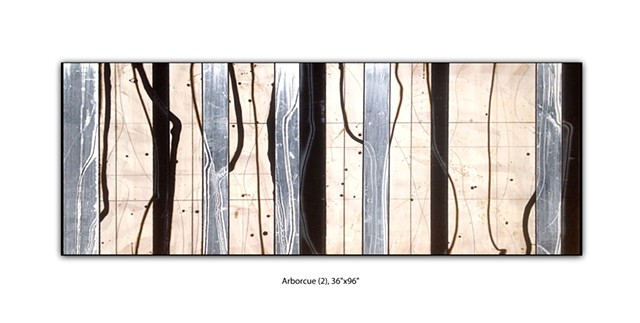 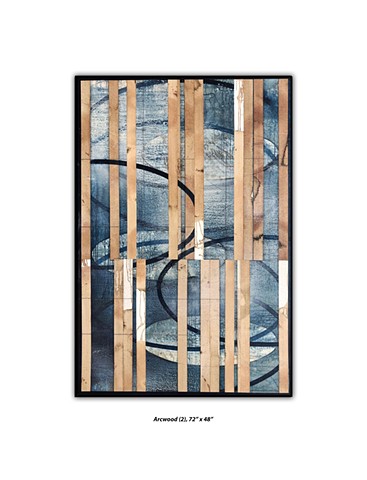 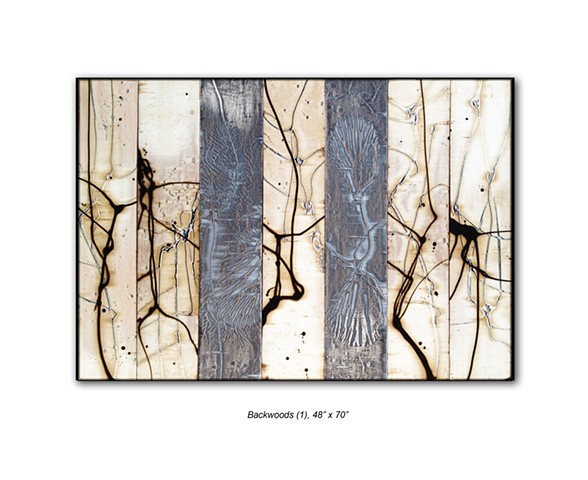 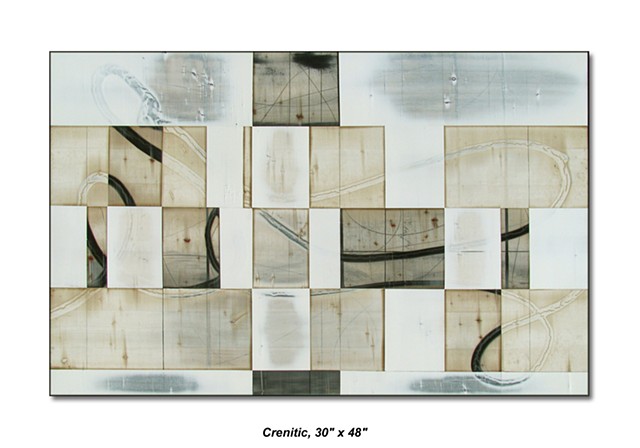 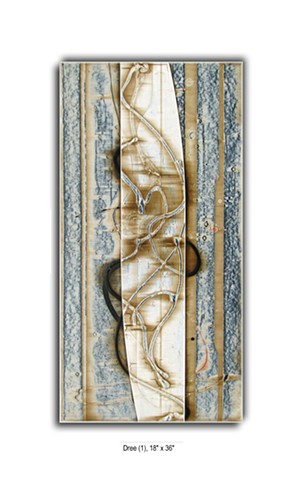 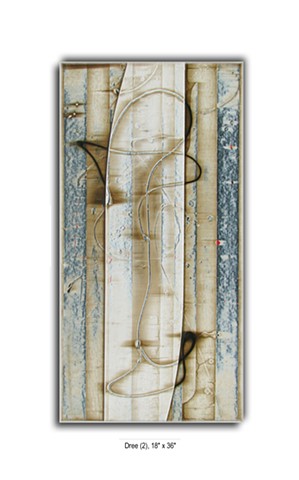 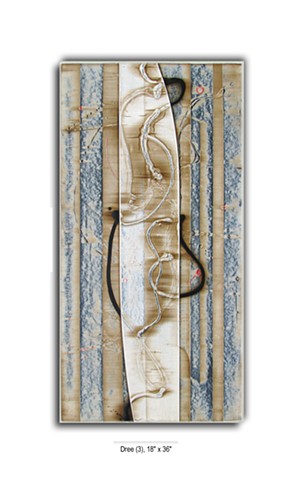 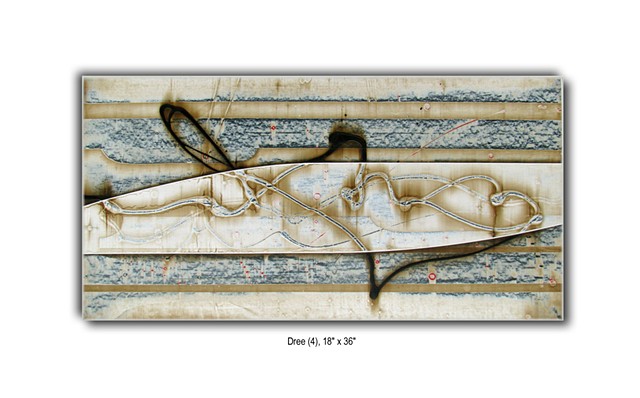 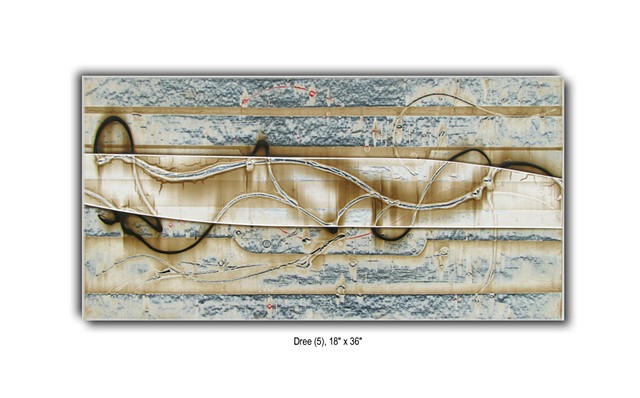 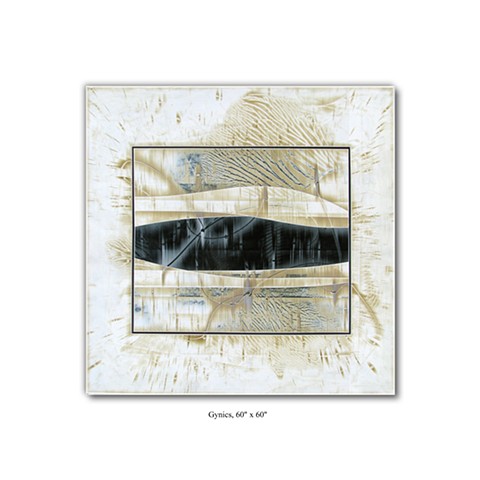 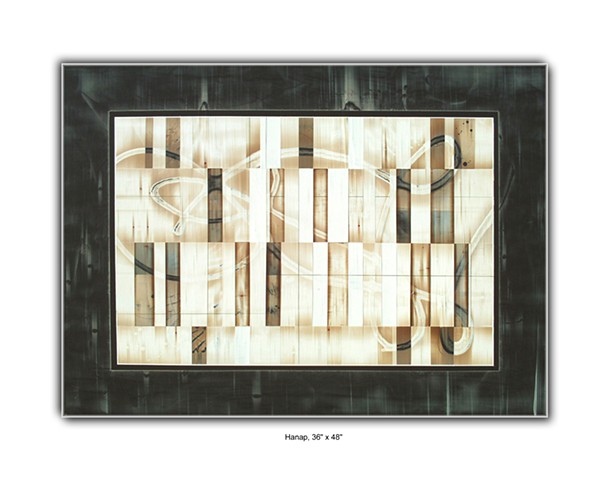 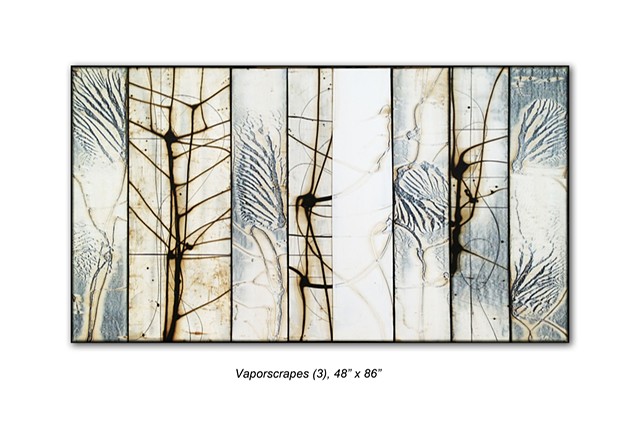 Michael Kessler was born in 1954 in Hanover, Pennsylvania. He received his B.F.A. degree from Kutztown University. He currently lives and works in Santa Fe, New Mexico.

Michael Kessler’s work explores the continuum between gesture and geometry. Each work consists of as many as 50 micro-thin layers of translucent and transparent acrylic. Biomorphic tendrils branch to and fro, while arcs of line and color slip over and under matrices, balancing nature’s sinuous curves with the mindfulness of structure. He likens the gestural freedom in his works to a kind of painterly “tai chi” – a visible expression of a line of energy – and imbues his structural motifs with a sense of play and buoyancy. Like the yin and yang, the organic and geometric elements in his paintings speak not of dichotomy, but of integration. Nature provides the basis upon which his work exists.

Thirty-five years ago he began by painting landscapes growing up on a farm in Pennsylvania. Certain memories became crystallized pieces of his current lexicon. One such set of memories included long slow meanders through the wooded sections of the farm. He clearly remembers studying the floor of the woods, the bark of the trees, branches, leaves, even old pieces of debris such as rusted metals contrasted with the ever renewing life of the plants. Other memorable observations took place on ocean beaches imparting impressions of colors and textures of the sea and the shells which he references in the creation of some of his work. Later, through the prolonged process of observation, it was the inner-dynamics of the natural world that grasped his attention. The questions of how and why nature looked the way it did began to drive his work. He became sensitized to the natural processes responsible for the appearance of the natural world like sedimentation and erosion. Compositions are set up to draw attention to things that change and things that remain the same within a matrix of repetition. It is why he often divides his work into bands which allow him to place elements into and under the layers of the paint to draw attention to time-sequences and continuums leading the eye/mind through the process. The paintings function much the way music does but with color and textures he is able to stimulate associations as well as create visual experiences that awaken memories of tree bark, sea shells and the surface of the sea. Nature is his model and transformation is his subject – his process an organic evolution. His work can be found in over 25 museum collections in the US in addition to numerous corporate and private collections including his recent commission for Emeril’s Chop House at Beth Sands Casino in Pennsylvania.