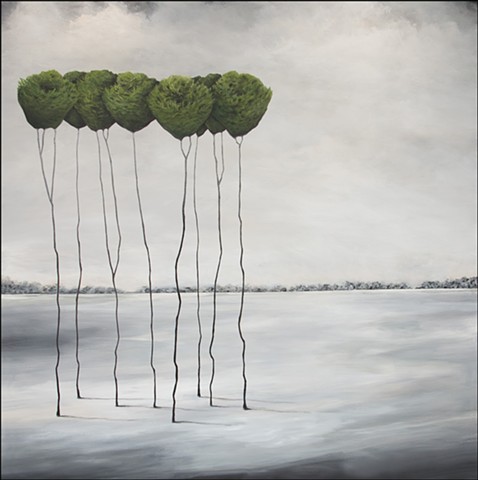 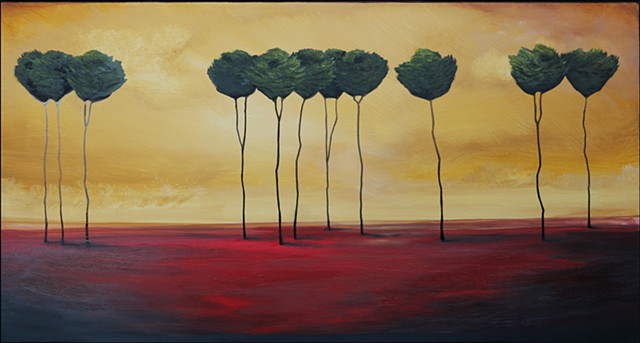 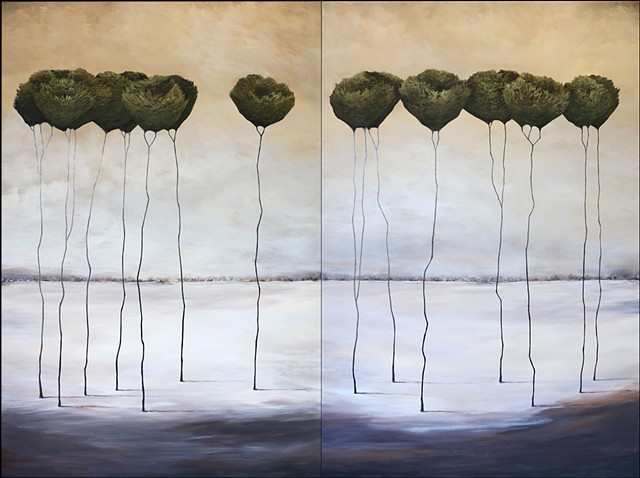 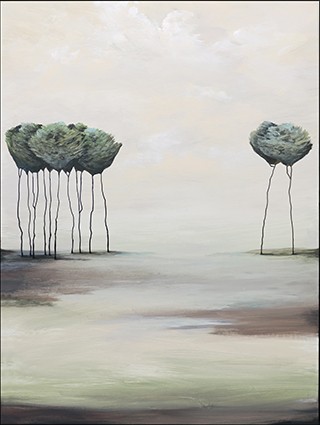 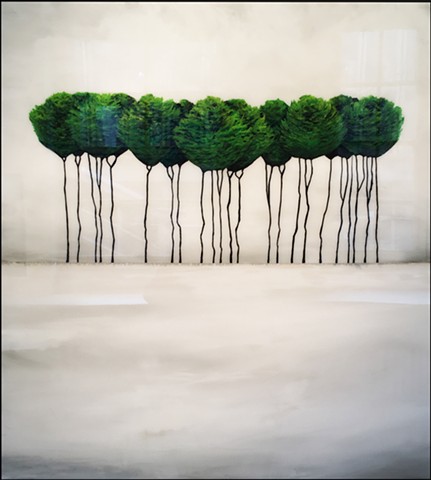 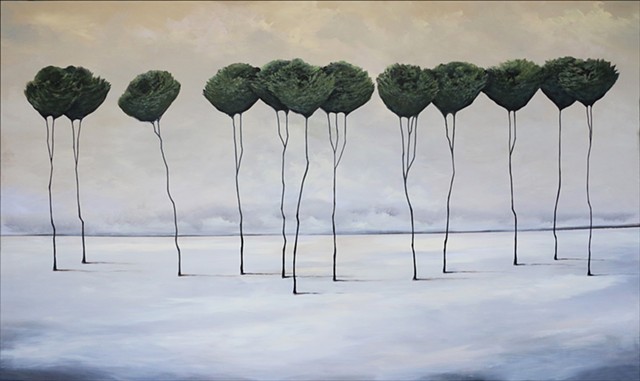 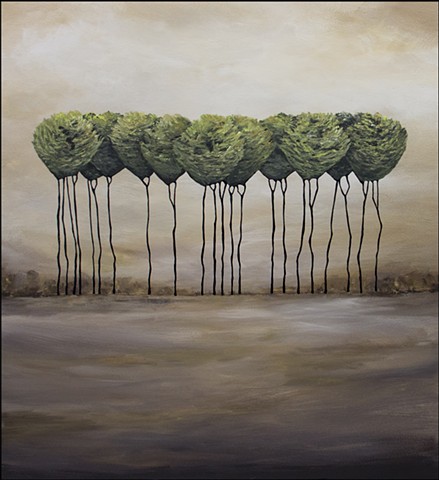 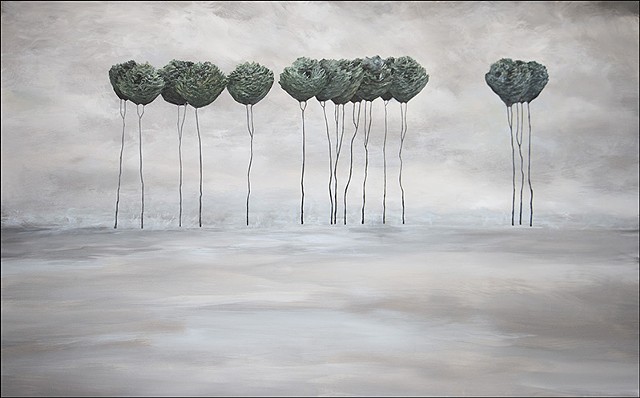 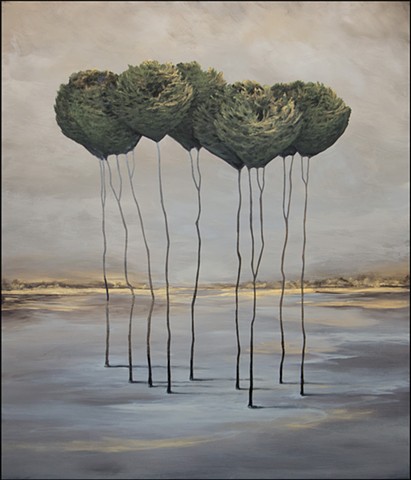 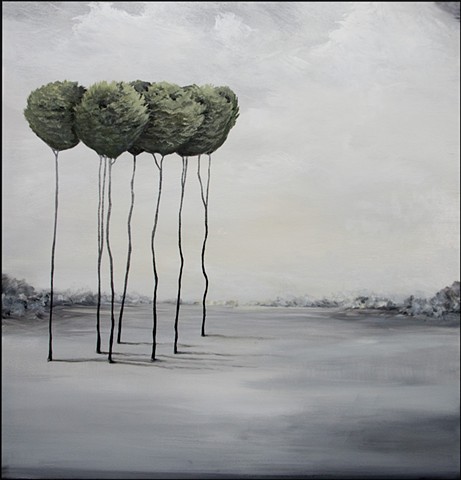 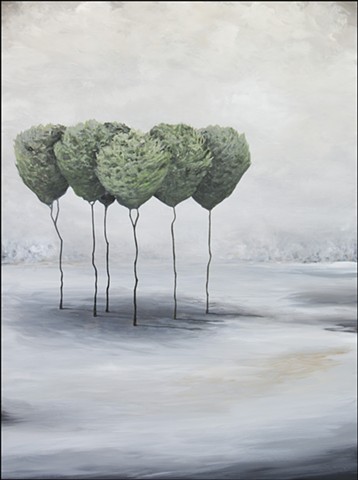 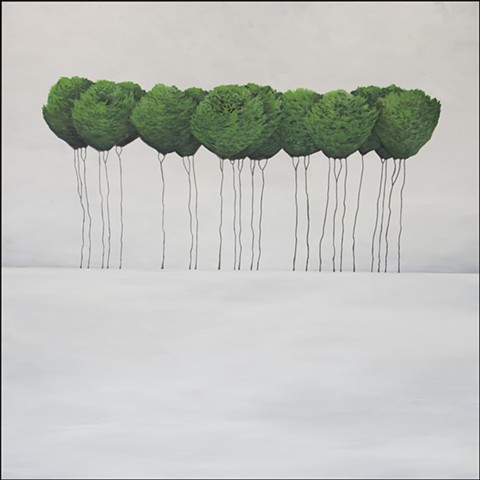 I am a painter. I believe art is the most forceful and clear way to communicate.

Even cave men had art on their walls....

Anna Pales was awarded full scholarship to the Art Institute of Chicago and simultaneously attended the University of Chicago. She solely founded the “Expression Through Art” division of the “Artist in Residence Program” in Chicagoland's public and private schools. Her work has been exhibited in museums and recognized throughout the United States as well as London, France, Australia, New Zealand, and Ireland. She has had numerous group and individual showings nationwide.

Trained in mixed medias including acrylic, oil, encaustic and resin, her focus is on contemporary still life. Anna exhibits her great love for nature through her timeless landscapes.

Art is simply the language of the soul, a forceful way to communicate.

AWARDS, HONORS and PUBLICATIONS 2009 Published in book- "Perfect Lighting" -in North America 2008 Published in book- "Perfect Lighting-Tools and Techniques" -in Great Britain 2009-2004 Published in "Art in America" 2007 National Museum of Women in the Arts 2006 Selected for “Who’s Who of American Women in Art” CADA review Published in- "Chicago Home Magazine" -Winter 2006 2005 Centerstage - Art of Chicago CADA review Chicago Tribune – “New Artist to Watch” 2003 CADA review Centerstage - Art of Chicago 1988-1984 Selected as Illustrator for book & cover for Reconstructionist 1978-1973 Founder of the “Expression in Art” division of “Art in Residence” program 1964 Full scholarship to the Art Institute Museum of Chicago 1963 Selected paintings honored by “New Artist of America” in New York